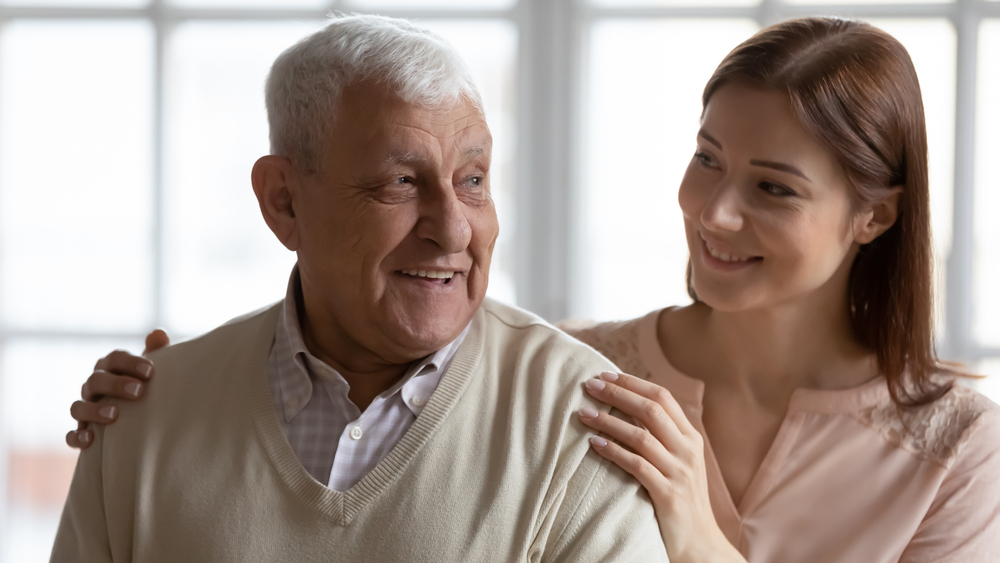 In December 2021 Dr. Saleh treated a patient whose case illustrates both the potential for and the dangers of an initial medical misdiagnosis. The patient had suffered from increasingly severe symptoms caused by undiagnosed peripheral artery disease for two years prior to coming to the Vein & Fibroid Treatment Center. A correct diagnosis led to effective treatment, finally putting the patient on the path to recovery.

The patient, a Spanish-speaking middle-aged Hispanic male residing in Riverside County, was brought to see Dr. Saleh by his eldest daughter, a pharmacy technician. His first troubling symptoms had started as soreness, pain, or a burning sensation in his legs. In addition, he experienced fatigue, shortness of breath, and back pain. The combination of his symptoms limited his ability to walk or undertake physical activities that had typically been well within his ability, such as yard work. Trying to accomplish such tasks made him feel exhausted as if he had run a marathon. While the patient was a smoker, he had been fit and active prior to the onset of symptoms.

The patient’s first attempt to seek medical care was to consult a doctor in Tijuana. This provider diagnosed him with diabetes and prescribed medication. After three months, the patient saw the same doctor, still complaining of leg pain and fatigue. He was prescribed supplements and told he needed to drink more water. Again, the treatment did not provide relief.

Next, the patient consulted a doctor in the U.S. He diagnosed the patient with neuropathy or nerve damage that can cause pain and weakness, usually in the hands and feet. During this time the patient’s daughter experienced growing concern for her father. His symptoms did not seem to match what his medical providers were telling him, none of the treatments prescribed by either doctor had helped, and his condition was growing worse.

The patient’s deteriorating health had psychological as well as physical effects. Increasingly unable to walk even short distances, he spent much of his time in bed, depressed and in constant pain. By the time he came to see Dr. Saleh, he was experiencing stomach pain and had become so debilitated he couldn’t drive. In addition, the patient had developed erectile dysfunction, another sign of circulation issues.

His daughter, unconvinced by the explanations her father had received from his medical providers, began to research his symptoms in search of a better answer. Again and again, her online searches brought her back to peripheral artery disease (PAD) as the most likely cause. She then looked for a provider who could verify whether her hunch was true.

The daughter’s efforts led her to Dr. Saleh, a specialist experienced in diagnosing and treating PAD. When she brought her father in to be examined, an X-ray and CAT scan confirmed that her father was suffering from peripheral artery disease. The exam found a blocked iliac artery in his left pelvis restricting blood flow to his limbs so severely that no pulse could be felt in his left leg. Dr. Saleh was able to perform surgery to alleviate the blockage and restore circulation.

The procedure provided rapid benefits for the patient. With his pain dramatically reduced, he has regained the ability to walk, drive, and undertake everyday physical activities like yard work. However, his overall strength and stamina deteriorated significantly during the time in which the true cause of his symptoms went untreated. Worse, peripheral artery disease is a progressive condition that can be slowed but not fully cured. While the patient was receiving treatment for diabetes and neuropathy, conditions he didn’t have, he was missing opportunities to manage the condition he did have and improve his long-term outcome.

The Vein & Fibroid Treatment Center is dedicated to providing care that reduces pain, restores quality of life, and avoids serious complications from conditions such as peripheral artery disease. We work tirelessly to ensure that our patients understand and are comfortable with their treatment options, overcoming language and cultural barriers that can present obstacles to obtaining appropriate care. To find out more about the signs of peripheral artery disease or to book an appointment, contact us here.